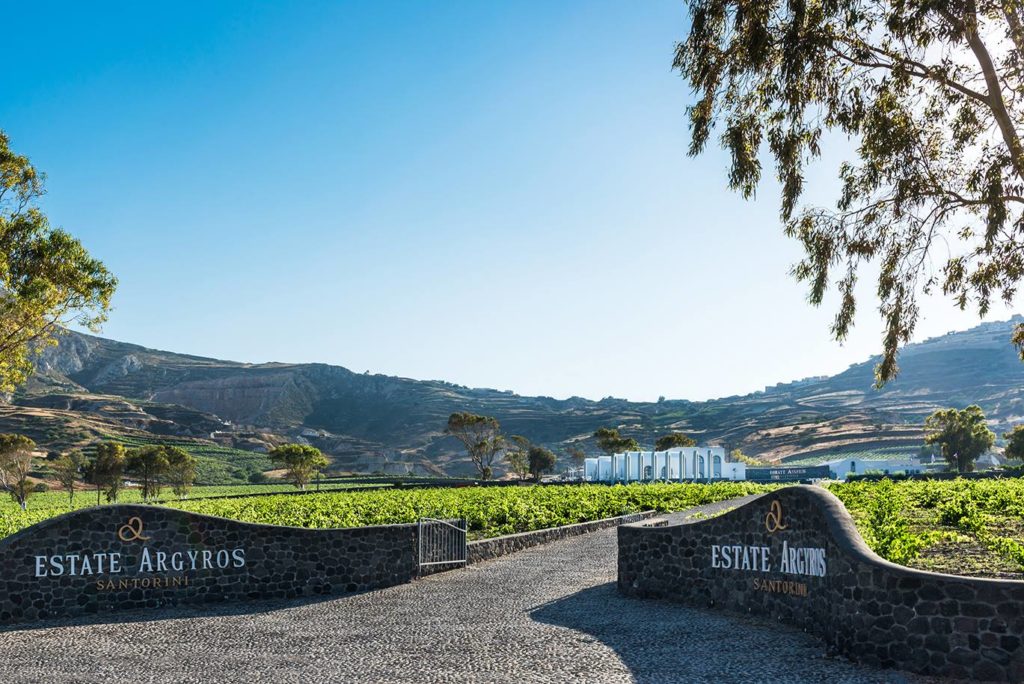 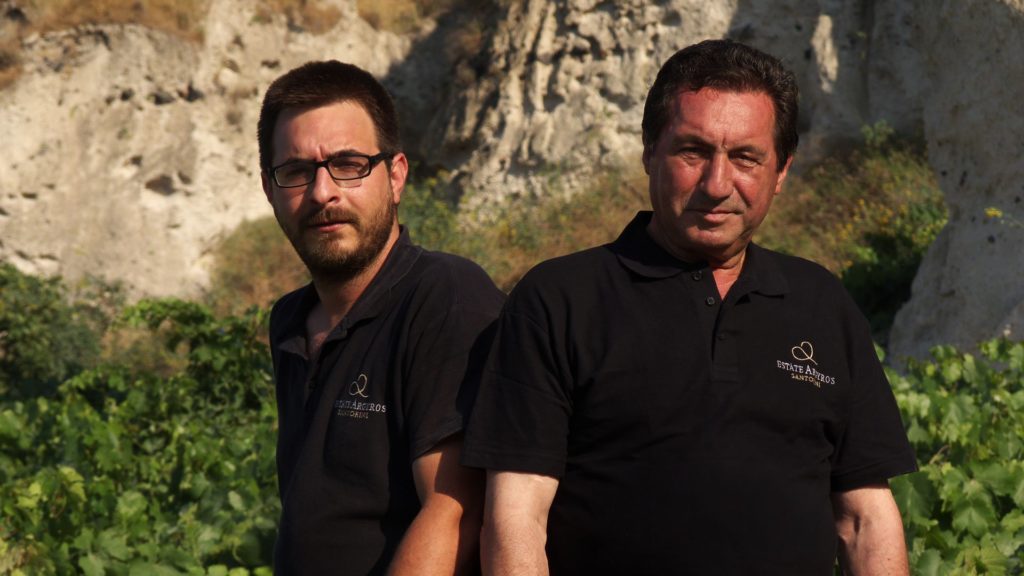 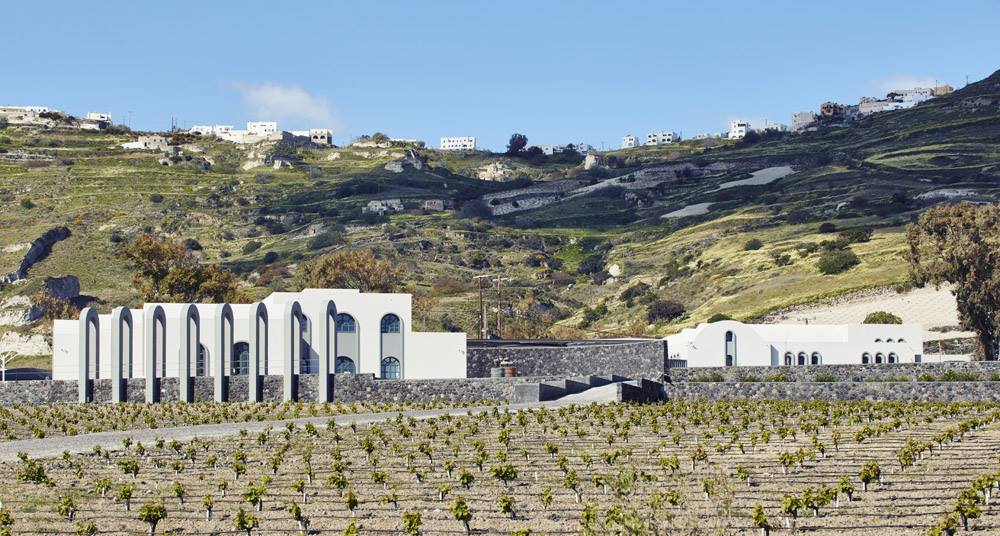 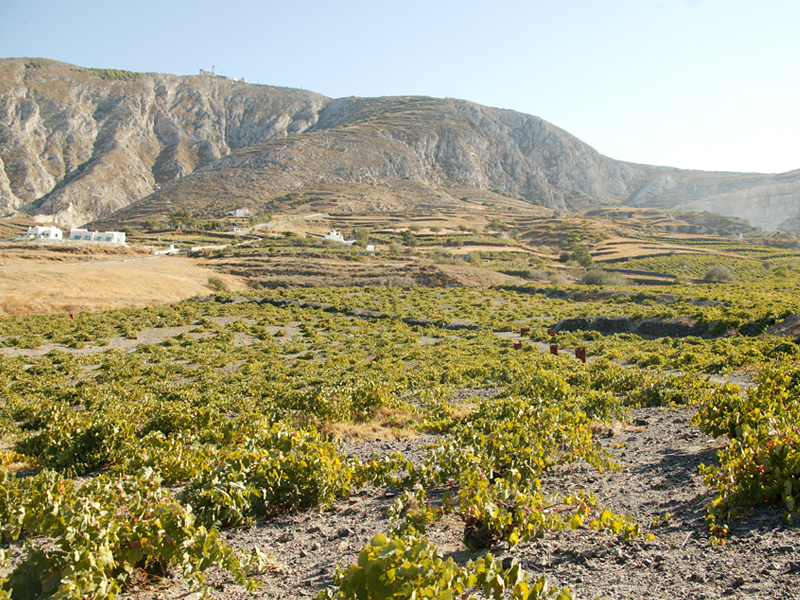 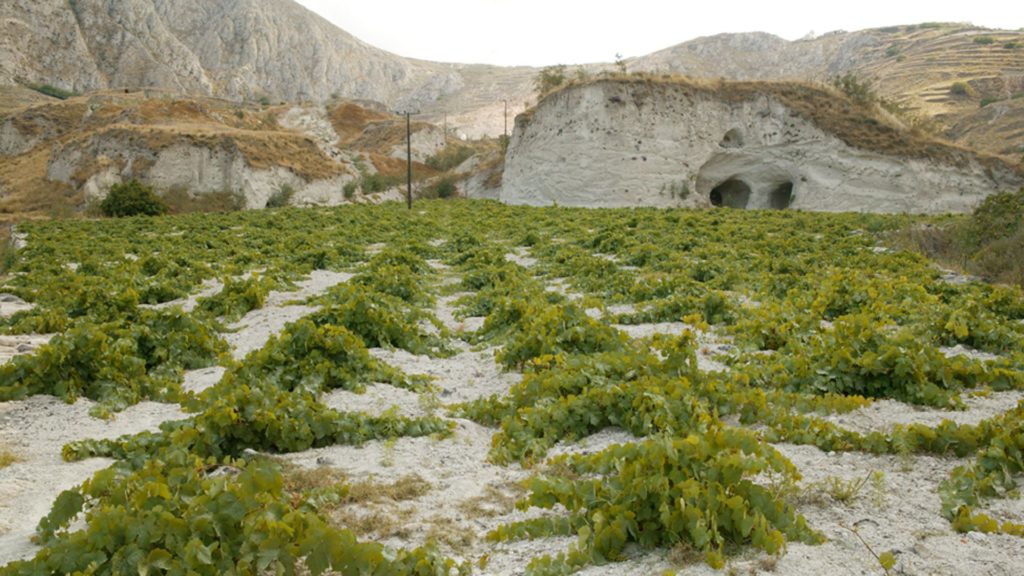 Estate Argyros is a leading estate of Greece, the premier private vineyard owner on the island of Santorini as well as one of the oldest wine families in the country, continuously producing amazing wines for more than 110 years.

The Estate Argyros Winery, located in Episkopi and established in 2015, is a cutting edge establishment, certainly one of the most impressive on the island, covering more than 3000 m2.
Utmost care has been taken to create a most stylish and impressive visitors area, but most of the emphasis was placed in the production facilities, making sure that every stage of the wine making process can be handled with both maximum control and minimum intervention.

Estate Argyros has been established in 1903, but the Argyros family has been involved in wine production for decades before that. Since the beginning, there has been a focus on both wine making and vine growing, through a deep understanding that great grapes are always a prerequisite for great wines. Each generation contributed to the development of Estate Argyros wines on both fronts.

Matthaios (Matthew) Argyros, the fourth generation of wine growers, is currently at the helm of Estate Argyros, since 2004. He has been the driving force behind the establishment of the new winery and the further acquisition of vineyard land. Matthaios is travelling widely, not only for promoting Estate Argyros wines but also to see the great vineyards and taste the finest wines of the world. His acute attention to detail and his depth of knowledge of the Santorini vineyard, guarantee that the future of the Estate is in safe hands.

The current landholdings exceed 120 ha, a vast, four-generations-long investment. The magnitude of this commitment can only be understood only when someone takes into account the fact that, in Santorini, there are numerous, far more lucrative uses of land readily available, and, sadly, more frequently preferred.

Estate Argyros vineyards are old, even by Santorini standards. The average vine age exceeds 70 years, while the oldest parcels of the estate are more than two centuries old. The average yields, on a plentiful vintage, rarely gets higher than 21 hl/ha, an impressively, if not catastrophically, low number, matched by very few wines around the world. 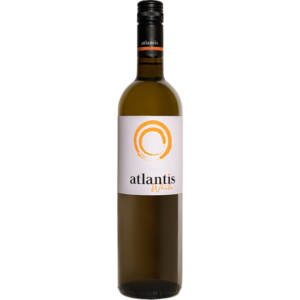 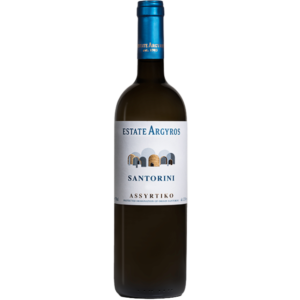